In his 35-year career, Dr. Ruckman has managed and performed all phases of defense research and development, from basic and applied research to testing, fielding and sustainment. Before joining the I3 team in 2006, he spent 20 years (10 as a US Navy Civilian) developing advanced technology for submarine acoustics, including one of the first large-scale systems for active vibration control. He has worked with counter-IED technologies for 15 years, and he served the US Army Rapid Equipping Force at the Forward Laboratory at Bagram Airfield, Afghanistan. He has planned and directed dozens of field assessments for radars, ISR systems, airborne sensors, and camera systems for long-distance face recognition. He developed one of the first systems for using heart biometrics to verify identity from a distance.

Dr. Ruckman is a Virginia Tech graduate with degrees in Mechanical Engineering and Aerospace Engineering. His favorite pastimes include boating, woodworking and playing drums. 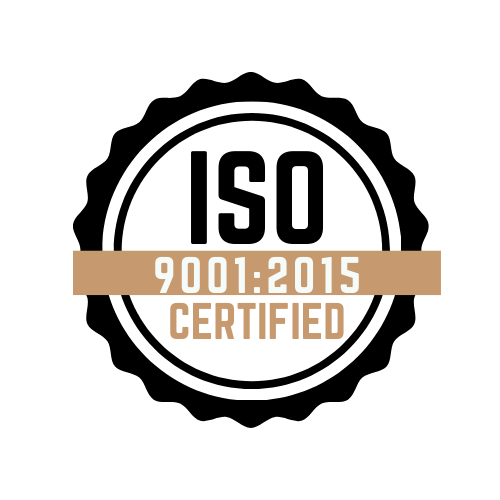 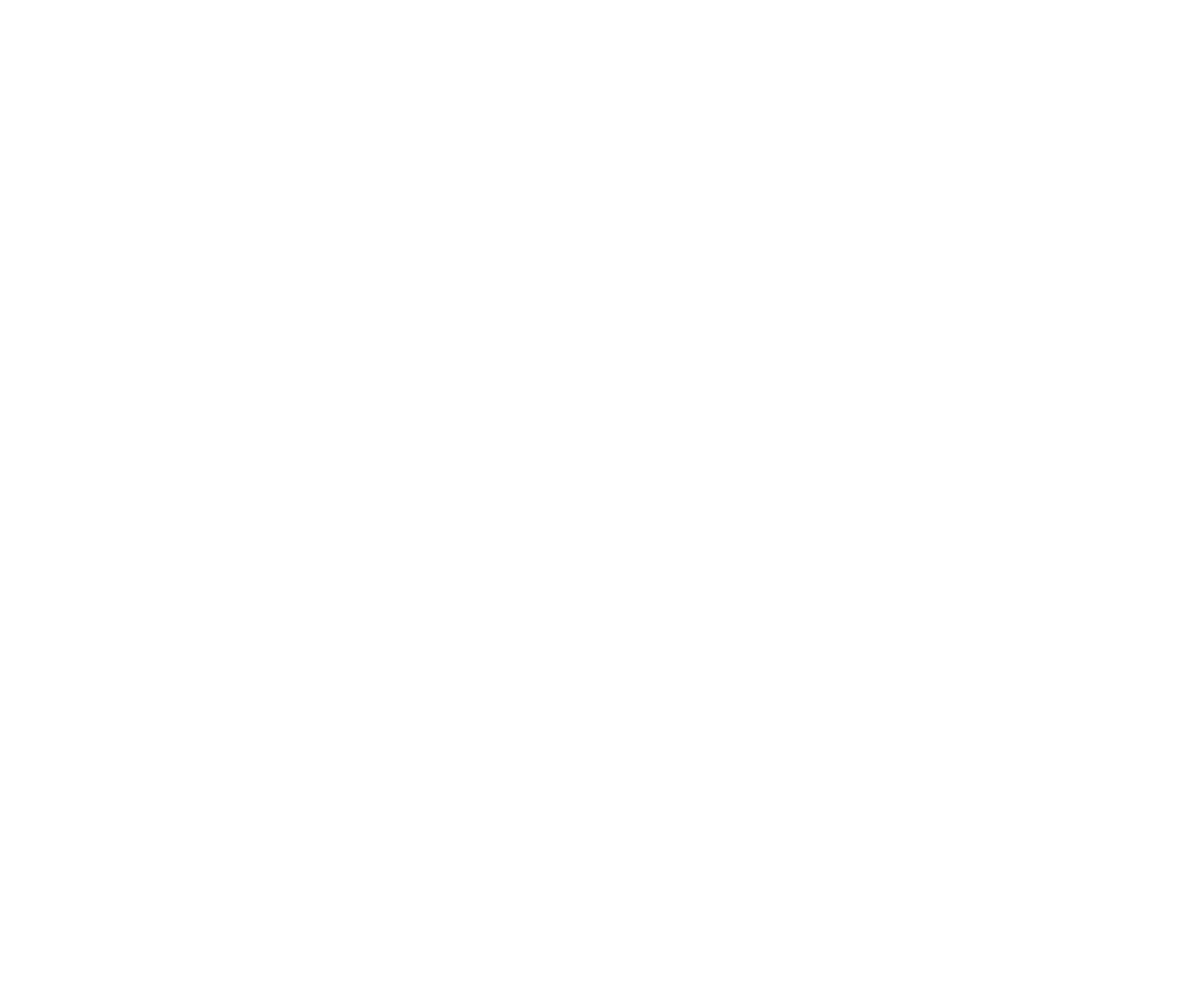